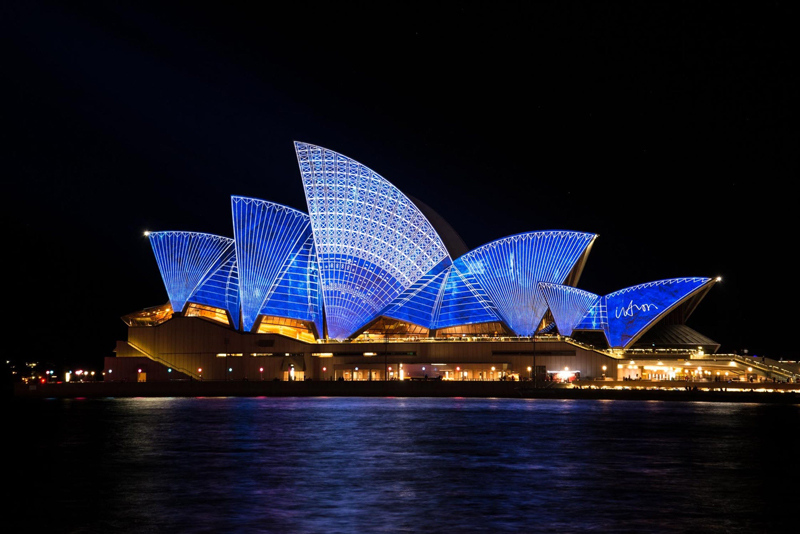 This listing shows you every single article in the Australia Site! The articles are shown in date order, with the most recent articles on top. You can also use the search feature to search for something specific. These listings are shown 10 articles to a page.


Uluru - Raining on the Rock
Uluru is an amazing large rock situated in the centre of Australia and is a wonderous site during the rain.
The Legacy of ANZAC
The legacy of the ANZAC story is one of great respect from both sides of this doomed campaign in 1915.
The Dingo Fence
The Dingo Fence in Australia is one of the longest man made structures on earth and enables farming of sheep to be successful in keeping dingos away from the flocks.
Aussie Festivals Queensland
Queensland celebrates Australian Larikanism with gusto. Here's a rundown of various quirky events held in Queensland throughout the year.
Mother's Day in Australia
How to Australians celebrate Mother's Day?
The Blue Mountains
The Blue Mountains are situated to the west of Metropolitan Sydney and are a wonderful tourist attraction for visitors to Sydney.
Australian Prime Ministers
Australia has had 28 Prime Ministers leading the country since it was settled by white Englishmen in 1770.
The Man from Snowy River - Banjo Paterson
The Man From Snowy River by Banjo Paterson is one of only a few iconic poems that are recognised as epitomising the Australian Stockman
Government in Australia
Australia has a unique Parliamentary system that is loosely designed on the Westminster System of United Kingdom, but there are some differences.
Willandra Lakes World Heritage Site
Wallandra Lakes in southwest New South Wales is a world heritage listed site of universal significance.

This forum is for the readers of the Australia site to ask questions, suggest articles and contribute to the discussion we´re having on Australia. Come join us!

Uluru - Raining on the Rock

The Legacy of ANZAC