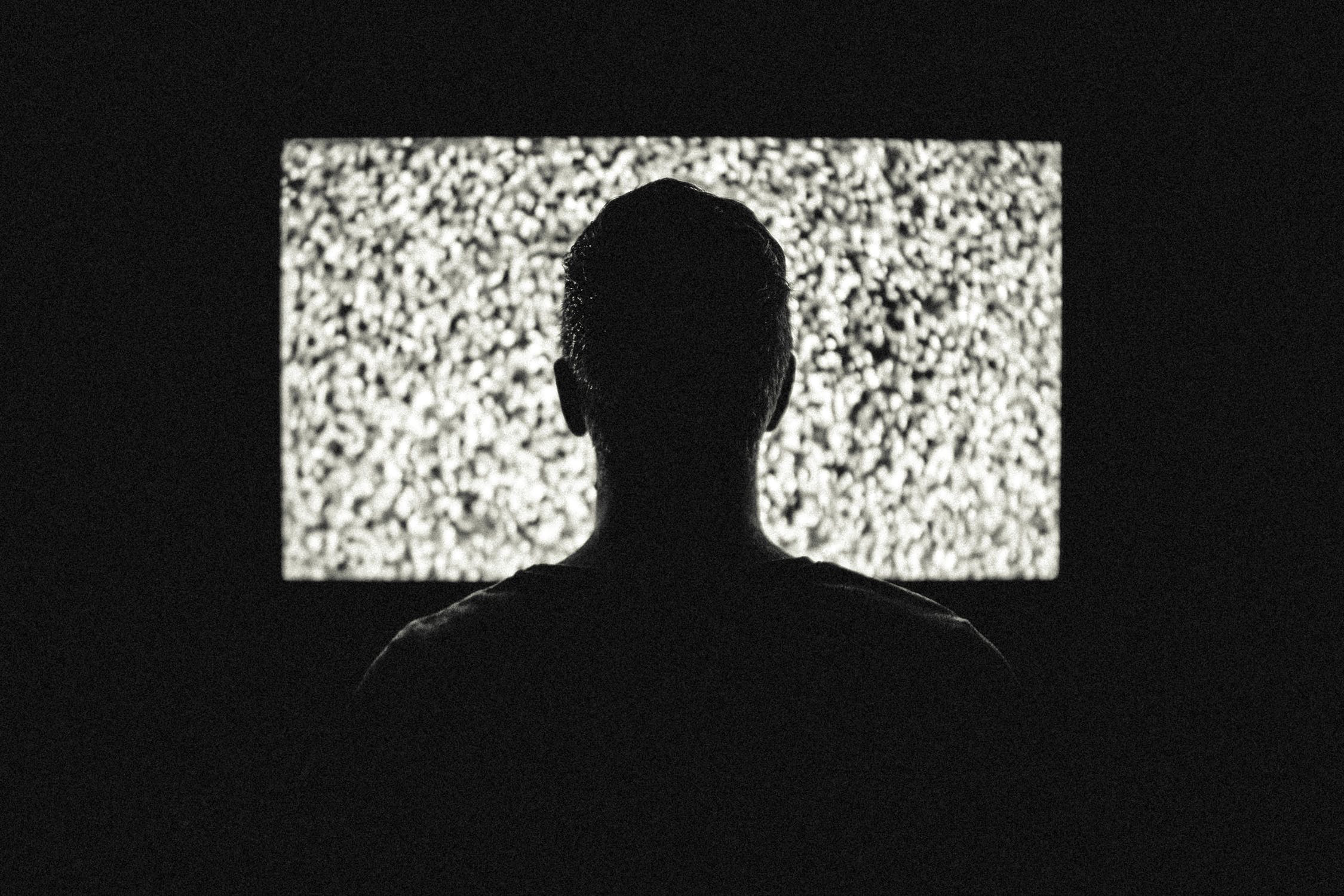 This listing shows you every single article in the Horror Movies Site! The articles are shown in date order, with the most recent articles on top. You can also use the search feature to search for something specific. These listings are shown 10 articles to a page.


The Evil Dead (2013)
A review of the recent version of 'The Evil Dead 2013', starring Jane Levy and Shiloh Fernandez.
Waxwork (1988)
A look back at this fun eighties classic, Waxwork, starring Zach Galligan and Deborah Foreman.
Hitchcock Film Review
Hitchcock follows the legend Alfred Hitchcock as he discovers and films 'Psycho', all the while struggling with his wife at home.
Paranormal Activity 4 Movie Review
A look at the latest release for Halloween 2012 from the Paranormal Activity series. So was Paranormal Activity a scare fest or just the same old? Read to find out...
Prometheus Film Review
A look at 'Prometheus' a once upon a time prequel promised by 'Alien' director, Ridley Scott, which then turned into a jumble of both. So did Scott save the franchise he created?
Underworld Awakening Review
A review of the newest installment in the 'Underworld' film series, ‘Underworld: Awakening’, starring Kate Beckinsale as Selene, a leather clad vampire on a mission.
Fright Night 2011 Review
Review of the 2011 re-make of 'Fright Night' starring Anton Yelchin as Charlie whose new neighbour, Colin Farrell turns out to be a vampire.
The Cabin In The Woods Review
Review of the comedy horror, 'The Cabin In The Woods' from the people behind Buffy The Vampire Slayer, Angel and Alias comes this not so ordinary slasher.
Snuff Movies
An exploration of the movies connected with the urban legend of films featuring the actual death of the protagonist, purely for the viewers ´pleasure.´ Truth or Fiction?
Insidious vs Poltergeist Review
A look at the ghost story 'Insidious' and how closely it resembles the classic horror film, 'Poltergeist' in plot. Also, a review of the film, which was made by the guys behind Paranormal Activity and Saw.