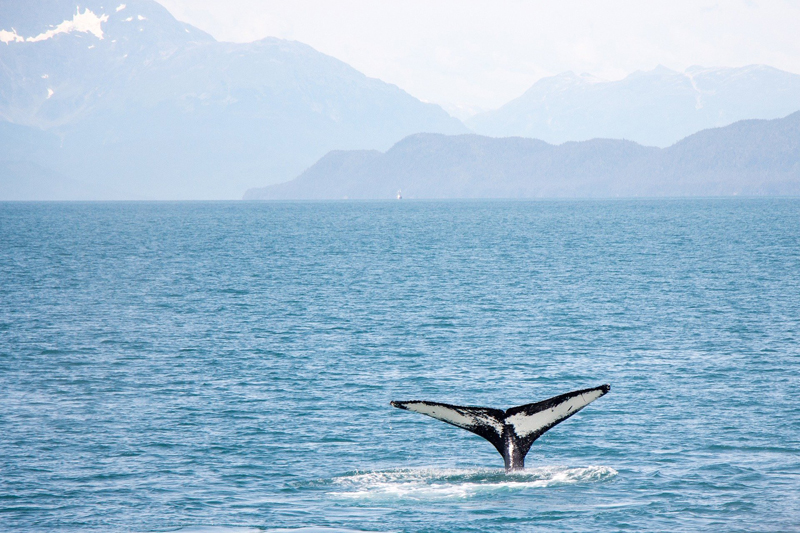 This listing shows you every single article in the Alaska Site! The articles are shown in date order, with the most recent articles on top. You can also use the search feature to search for something specific. These listings are shown 10 articles to a page.


Mountain Goats in Alaska
Mountain Goats are often one of the “must see” large animals on Alaskan tourist’s wish lists. Fortunately, the coastal mountains of Alaska seem to suit them, offering a good chance at closer views of these magnificent creatures.
The Spirit of Alaska
Alaska has long been acknowledged for its frontier spirit and adventurous lifestyle. We are a pragmatic people, fairly flexible and mostly capable of taking life as it comes. When you come to Alaska for our spectacular sights, be sure to take the time to visit the people of Alaska too.
Break-Up In Alaska
The term “break-up” comes from the often dramatic breaking up of the ice on Alaska’s many iconic rivers; the Yukon, Kuskokwim, Tanana, Koyukuk and Copper rivers being some of the most well-known. But any Alaskan knows that break-up is about a lot more than just river ice.
Alaska's Other Ocean - the Arctic
Tourists often voice an interest in “dipping a toe in the Arctic Ocean” while on vacation in Alaska during the summer. The Arctic Ocean is considered exotic and mysterious due to the lack of access to it and how little, relatively speaking, is known about it.
Seward Alaska
Seward, Alaska, is one of the top tourist destinations on any Alaska vacation “bucket list”, no matter how you get there. The harbor town of Seward on Resurrection Bay in the Gulf of Alaska is only a 4-5-hour drive from Anchorage. It is famous for its scenic marine wildlife and glacier tours.
Cook Inlet - Waterways of Alaska
The waters of Cook Inlet surround the city of Anchorage on both sides and allow access to the busy deep-water Port of Alaska, but did you know this important waterway also stretches the length of the Kenai Peninsula and all the way to the Shelikof Strait between Kodiak Island and the mainland?
Iditarod Trail Sled Dog Race
On the first Saturday of March, the Iditarod Trail Sled Dog Race starts an epic journey. After a crown-pleasing "ceremonial start" in Anchorage, Alaska, the real race begins. The goal, for the 60+ mushers and teams of Alaskan Huskies, is to be first to cross the finish line 1,000 miles away in Nome!
Three Bears Alaska
The first Three Bears Alaska grocery store was opened in 1980, in Tok, Alaska, but wasn't given this now iconic name until a second store opened in Valdez in 1989. Three Bears Alaska is now a chain of twelve stores ranging in size from large box store to convenience stores with fuel stations.
Alaska SeaLife Center
The Alaska SeaLife Center in Seward, Alaska, is much more than a public exhibit of Alaskan marine mammals, birds and fish. The Center is primarily dedicated to research and education. It is also the only permanent marine mammal rescue and rehabilitation facility in the state.
RV Travel to Alaska
Experience the excitement of being completely on your own, traveling across Alaska in an RV. Whether it's a travel trailer, camper, 5th wheel or motorhome, you are in for a once-in-a-lifetime adventure. 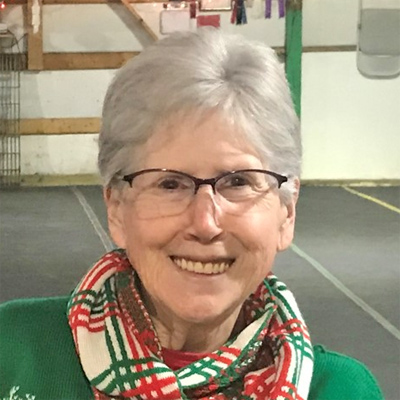