Reality entertainment programming and competitions other than singing and dancing.

The results are in and the six city finalists have been chosen. Elaine Cato, Forrest and Moeller, Ricky DeRennaux, Chavez, George Tucker, Mike and Joe Miller are the hopefuls. Who will win? American Inventor, Wednesdays 9/8c on ABC.

A show like Amish Mafia has never been seen before on reality television.

A fun reality show that has fired up critics and fans alike.

There is still no word that she has been officially fired.

They say the third time is the charm. Let's hope that is the case for Kim Kardashian and Kanye West.

Kim Zolciak and Tardy for the Party

Kim Zolciak-Biermann and her tribe of children are back for a whole new season of Tardy for the Party, this time with her new twins!

KUWTK.. are you still watching?

Is Keeping Up with the Kardashians still taking the world by storm?

Byline: Possession is Everything. Glimpse of a new reality series coming in 2008. Try out for it!

RHOA had quite the catty reunion, complete with 2 women brawling. Here are my thoughts.

Now that the reunion of Southern Charm is over, what is going to happen next?

Teen Mom 2's Leah Calvert has shown us her true colors over these past few months, read on to see why!

For anyone who loves an exciting "docudrama" series, Teen Mom 2 is the show to watch!

Ever since Teen Mom aired, certain cast members have caused lots of controversy. Here we explore the antics of the cast, and what MTV is going to do about them.

It's downright icy between Dakota and Bristol on Teen Mom as they discuss their divorce.

Teen Mom OG: The End is Near

Teen Mom OG is finally finished. But will there be another season?

The Next American Inventor

Show creator Simon Cowell said American Inventor's second-season, "I would say 70% of the people who are on [the show] are probably insane."

The Next Best Thing: Who is the Greatest Celebrity Impersonator?

Long title for just 'The Next Best Thing' and they are down to the semi-finals! Worth a watch on ABC, Wednesdays, 8/7c.

Love Reality?? Get more REALITY in your live!! Get all the latest updates by signing up for this newsletter! It's fast, free, and FUN! 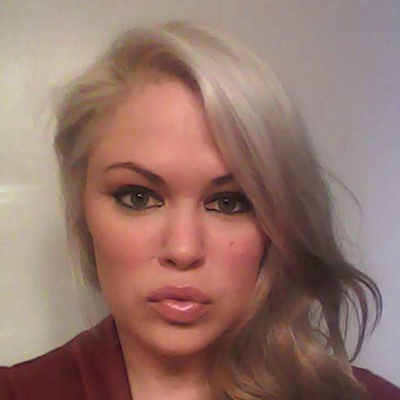 Check me out at https://katylovesreality.net/

Put a little more reality into your life and join the Reality TV forum.